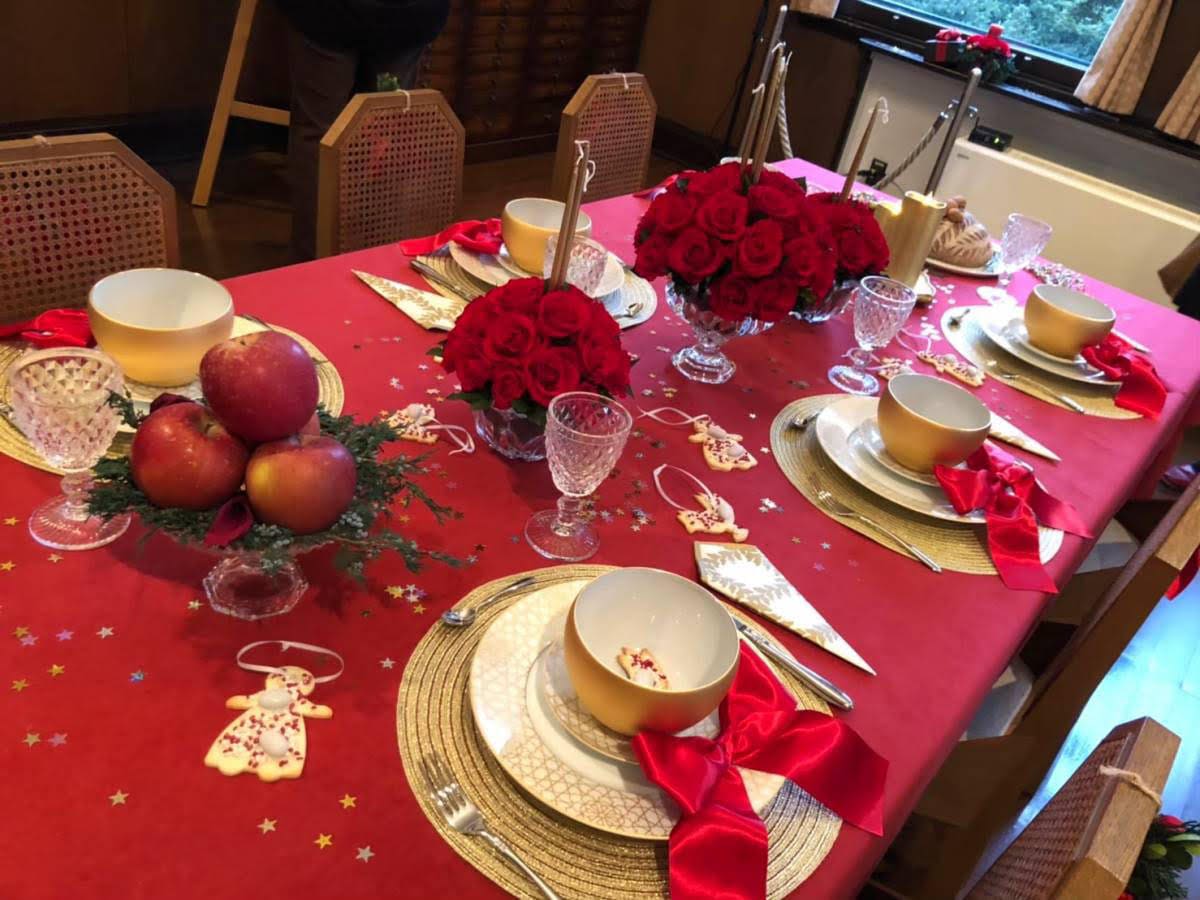 This picture was taken in a Western-style building in Yokohama in 2018.

I was impressed by the lovely scent of decorated hyacinths and bought some at a flower shop.

You can see some Christmas decoration of various countries, and all buildings are free admission!!

You should go there, if you have a chance to visit Yokohama!!

■Outline■
・This article is about a relation between Santa Claus and American culture.

・Please read this if you are interested in American culture!

1. Where is Santa Claus from?

Do you know where Santa Claus is from??

Generally, it is said that he is from the Arctic.

The Arctic was chosen as Santa Clause's home by a "Father of an American cartoon", Thomas Nast.

He chose the Arctic, because 'it doesn't belong to any countries, it is equally far from all countries, and children can't peep at the home' (Wakabayashi, 2010).

However,  some people claim that 'Santa Clause village' in Northern Europe is the home of Santa Claus just because it is next to the Arctic, and have started to use the image for their business (Wakabayashi, 2010).

It is sad that the original idea of Nast was ignored and Santa Clause has been used as business, but those countries are shrewd....

2. Why is Santa Clause in red and white?

I think almost all of people have an image that Santa Claus is in red and white, has white beard, and always smiles.

Then, where does this typical image come from????

The answer is that 'Coca-Cola created this typical appearance of Santa Clause as a sales strategy'!!

In 1931, Coca-Cola had an American artist, Haddon Sundblom, draw a picture of Santa Clause attired in red and white, which are Coca-Cola's trademarks, and this picture was used to sell Coca-Cola in winter (Ogiwara, 1997).

I was really surprised at the fact that Santa Clause had worn colorful clothes (Ogiwara, 1997)!

When I hear the phrase 'Christmas', I personally think of Coca-Cola, not Pepsi.

I think I'm influenced by the advertisement of  Coca-Cola, because 'the Coca-Cola and Pepsi's ingredients and the taste of coke are nearly the same' (Iyengar, 2011).

On Christmas, I ate a lot of meals and I have a stomachache now......

・This article is about Santa Claus and American culture.